Bishnupur is a slice of history tucked away in the northeastern state of West Bengal. It is located in the vicinity of Susunia Hills and the smaller hillocks of Mukutmanipur. This geographical feature can pack quite a punch in the winter, although the temperature rarely goes below 6°C. The history of Bishnupur can be tracked till the 10th century AD when the Malla dynasty ruled the place. The reign seems almost continuous, until the Mughals, under Shah Jahan took control. The temples depict scenes from the Ramayana and Mahabharata and are interesting in their structure. Terracotta seems to be the dominant material used in the temples and the deities. If you are thinking of bringing back a terracotta souvenir, you can buy one at the weekly markets. Let us now look at the places to visit in Bishnupur.

Bishnupur is as much about the peripheries as it is about the temples. You must go to the Susunia Hills right at the beginning of your visit. If you are expecting a place of breathtaking beauty, you would probably be disappointed. However, if you can fish out the excitement from among the mundane, this is the place for you. Eventually, you are sure to find the much-famed spring that Susunia is known for. You do not need directions—just following the onrush of the visitors would be enough. The source of the spring is a thing of mystery and is a part of the local lore. Linger among the locals and learn about the places (among them a stifled pond) where famous yesteryear films were shot. You need to elicit the history that is on the tip of people’s mouths—not laid bare for display.

Among places to visit in Bishnupur are the Biharinath Hills. Around 60 km away from the district town of Bankura, these hills are a sight to behold. They are the tallest hills around here and are famous for a string of ancient Jain temples. Although a three-and-a-half-hour journey through NH14, Jairambati should be among your list of places to visit in Bishnupur. This place is famous as the birthplace of Sri Ramakrishna, the great 19th-century saint, and ascetic of Bengal. Witness one of the geographical origins of the Bengal Renaissance! The stories you will hear along the way would surely whet your appetite and prepare you for the place.

The Madanmohan Temple and the Rasmancha are probably the most popular tourist attractions among places to visit in Bishnupur. This attention might be partly due to the unique and eclectic structure of these places of worship. The Madanmohan Temple is a terracotta structure with a flat roof and curved cornices, with Gothic-style crenellations. It is a 17th-century structure erected by King Durjan Singha. The most astonishing aspect is that it has a dome-shaped structure at its summit. The structure is made of terracotta and is a part of the fort complex, betraying the god-fearing nature of the kings.

The Rasmancha was born out of a concept that promoted a sort of symposium for mass gathering during festivals. The place is a resting arena for the deities that were probably brought from all over the state. This congregation typically occurred during the festival of Raas—celebrating the serenades of Lord Krishna. The roof, unlike the Madanmohan temple, is a gradient—much like the thatched roofs in rural Bengal.

Other temples like the Mrinmayee Mata Temple, Radhe Shyam Temple or the Jore Bangla Temple are worth a visit. Explore the places and mingle with the people to extract as much essence if the place as you can.

A hilly area riddled with temples, Bishnupur would not disappoint for a weekend. It is not the aesthetics but the culture that you must watch out for here. Once you get the hang of it, you would surely want to return here. The simplicity of the people and the terracotta structures mingle with the stories. They form a part of a memory that can be evoked with the turn of a discerning eye. All things considered, Bishnupur is your best bet in covering the lesser-known and lesser-hyped places in India. 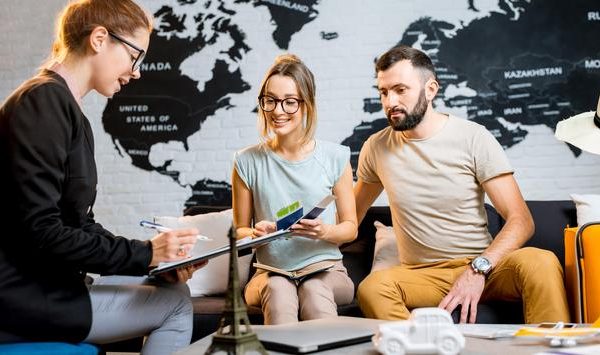